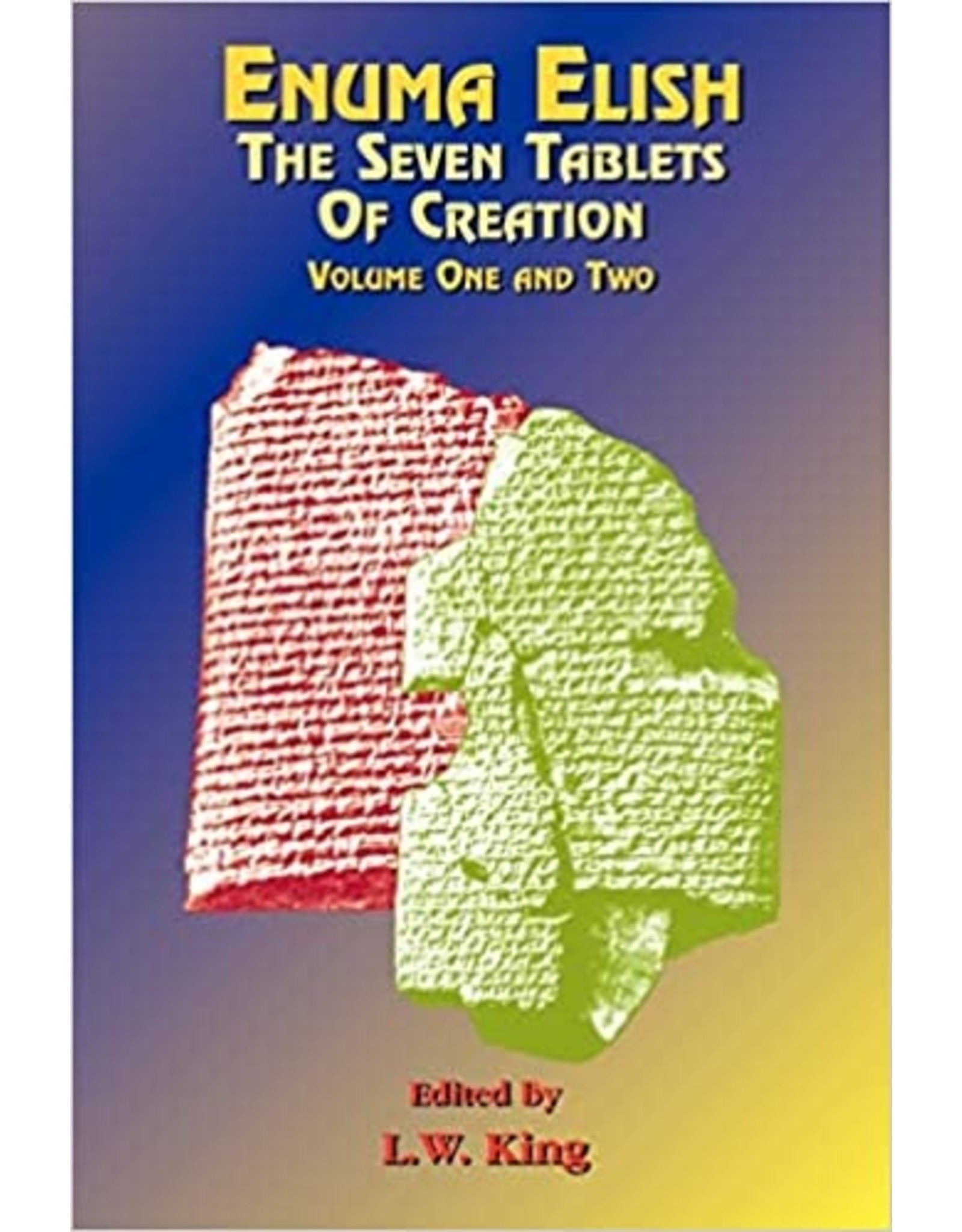 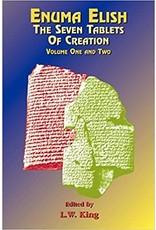 The Babylonian and Assyrian Legends Concerning the Creation of the World and of Mankind. The Enuma Elish is one of the oldest stories known to mankind. It is a story first written down by the ancient Sumerians thousands of years ago. As a one time assistant in the Department of Egyptian and Assyrian Antiquities at the British Museum, L.W. King provides us with a qualified translation of the tablets which were originally written in cuneiform script. The Enuma Elish is receiving renewed interest from modern researchers delving into the origins of mankind, the earth, and the solar system. Over the centuries a copy ended up in the library at Nineveh in the 7th century B.C., and was uncovered by archaeologists in the late 1800s. Written in cuneiform text and preserved on seven clay tablets, the entire story was called "The Seven Tablets of Creation." After being translated the story revealed how the planets became aligned, how a cosmic catastrophe affected the earth, how mankind came upon the scene, and how the "gods" played a role in all of it. The Seven Tablets of Creation have had many profound implications since they were first discovered and subsequently published. They predate many parts of the Book of Genesis as well as other worldwide creation myths. Volume One includes this epic poem's English translation. It also includes information on parallels in Hebrew literature, the date and origin of the Babylonian creation legends, and more. Volume Two includes other accounts of creation, an Assyrian "Tower of Dabel" story, and supplementary texts showing the actual cuneiform tablets.