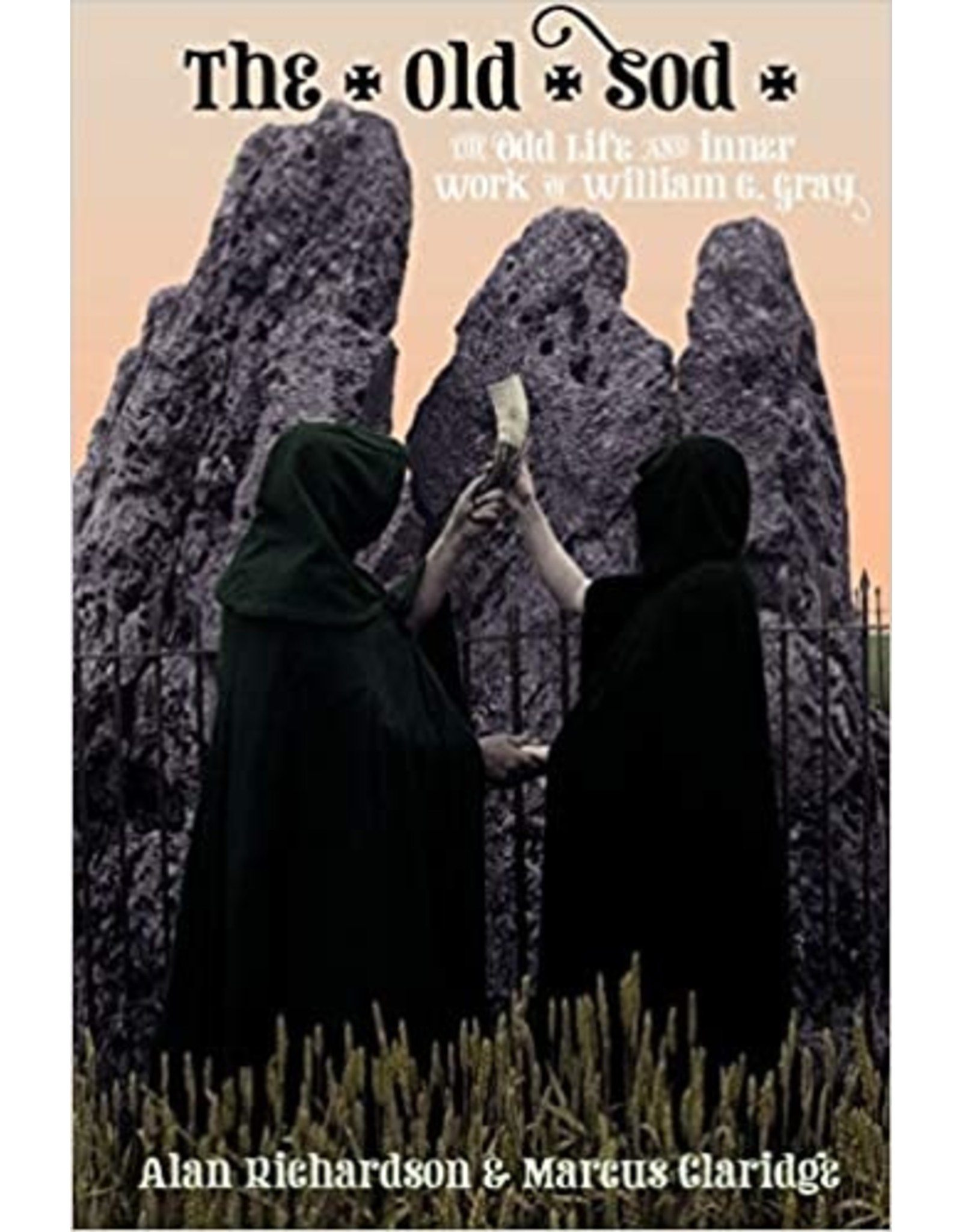 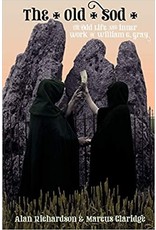 William G. Gray was a real magician, a kind of primeval spirit who worked his magic as an extension of the Life Force, not as a sop to ego. He reeked of psychism like he often reeked of incense, could give you the uncomfortable feeling that he could see right through you and beyond, and had been to places in spirit that we could scarcely imagine. Many of the books on magic and the Qabalah which appear today owe a huge if unrecognised debt to his pioneering writing. If there is anything evolutionary about the current urge to work with harmonic energies within the Earth and ourselves - whether through green eco-movements, the Celtic Revival or the Wiccan arts - then it is due in no small degree to the work that was done by an old bastard who lived near the bus station in a town in Gloucestershire. Bill Gray met and worked with many of the most important figures in the British esoteric scene. His boyhood meetings with Dion Fortune and Aleister Crowley are described here in his own words, along with his personal recollections of working magic with Pat Crowther, Doreen Valiente, Ronald Heaver, Robert Cochrane and many others. This lively, entertaining and authoritative biography tells the story of how a difficult, psychic child grew into a powerful adept who challenged established and stagnating traditions within paganism, magic and Qabalah alike, and revitalised them from within - often falling out with those he worked with but maintaining their affection and respect. Generously illustrated with photographs, many never published before, the book also includes contributions by R.J. Stewart, Gareth Knight, Evan John Jones, Marcia Pickands and Jacobus Swart, plus, of course, W.G. Gray himself.