The Secret Temple: Masons, Mysteries, and the Founding of America

Home / The Secret Temple: Masons, Mysteries, and the Founding of America 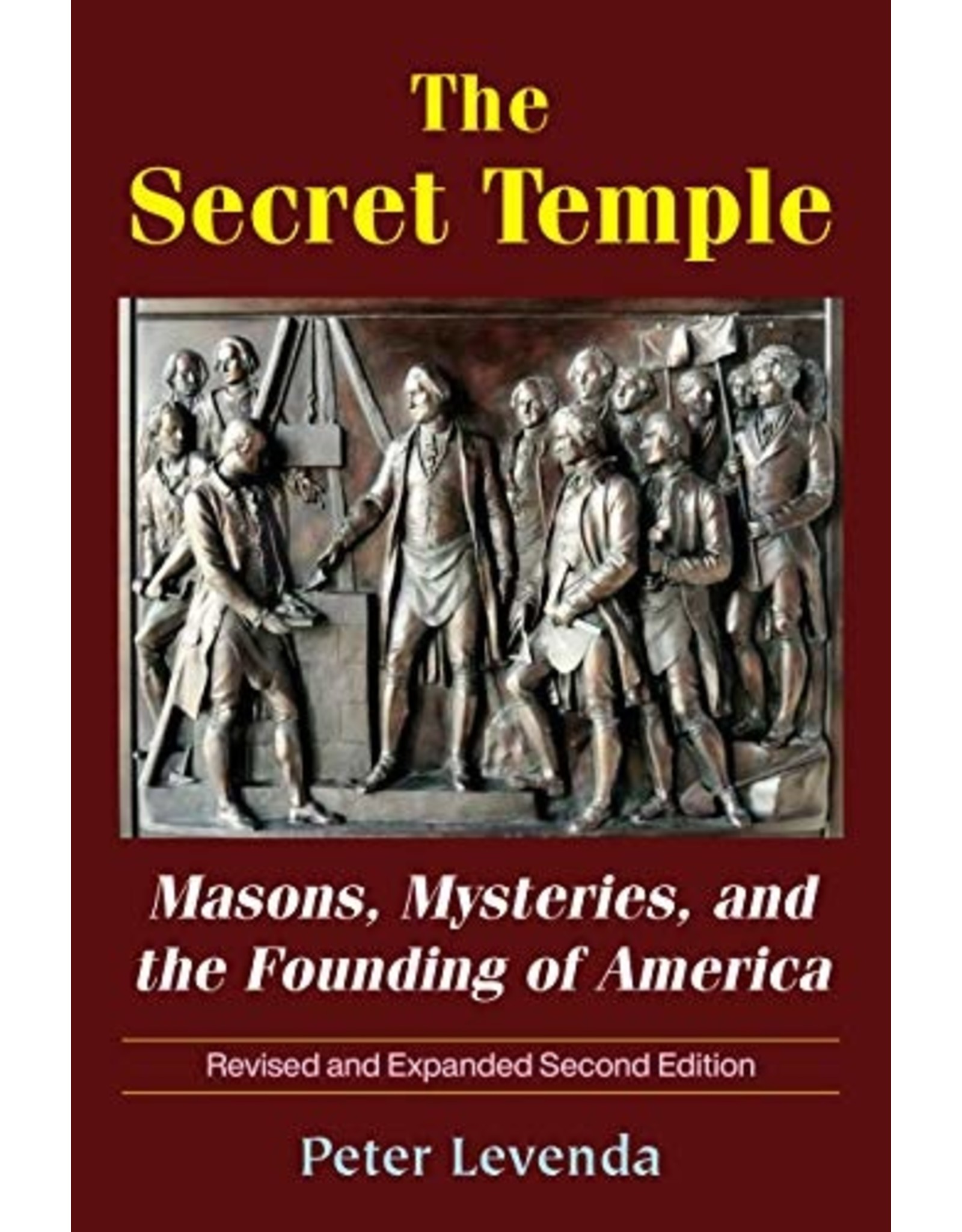 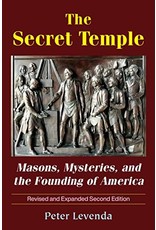 This is a unique history of Masonry written from the perspective of an educated outsider. The author is sympathetic to Masonic goals, a historian of secret societies and political conspiracies, and an exhaustive researcher. He looks back to the earliest roots of the Craft, and then traces its influence into modern times. From the Bible’s Temple of Solomon through the Knights Templars, to the Rosicrucians and Illuminati, we learn of Masonry’s roots and early history. Enlightenment philosophy and the revolutionary currents of eighteenth-century Europe opened an opportunity for the American experiment. Sacred geometry and architecture combined to create Washington, DC, and the rest, as they say, is history. This second revised and enlarged edition includes a new chapter on Freemasonry in South America—from the revolution of Simón Bolívar to the capture and execution of Che Guevara.