The Wiccan's Dictionary of Prophecy and Omens

Home / The Wiccan's Dictionary of Prophecy and Omens 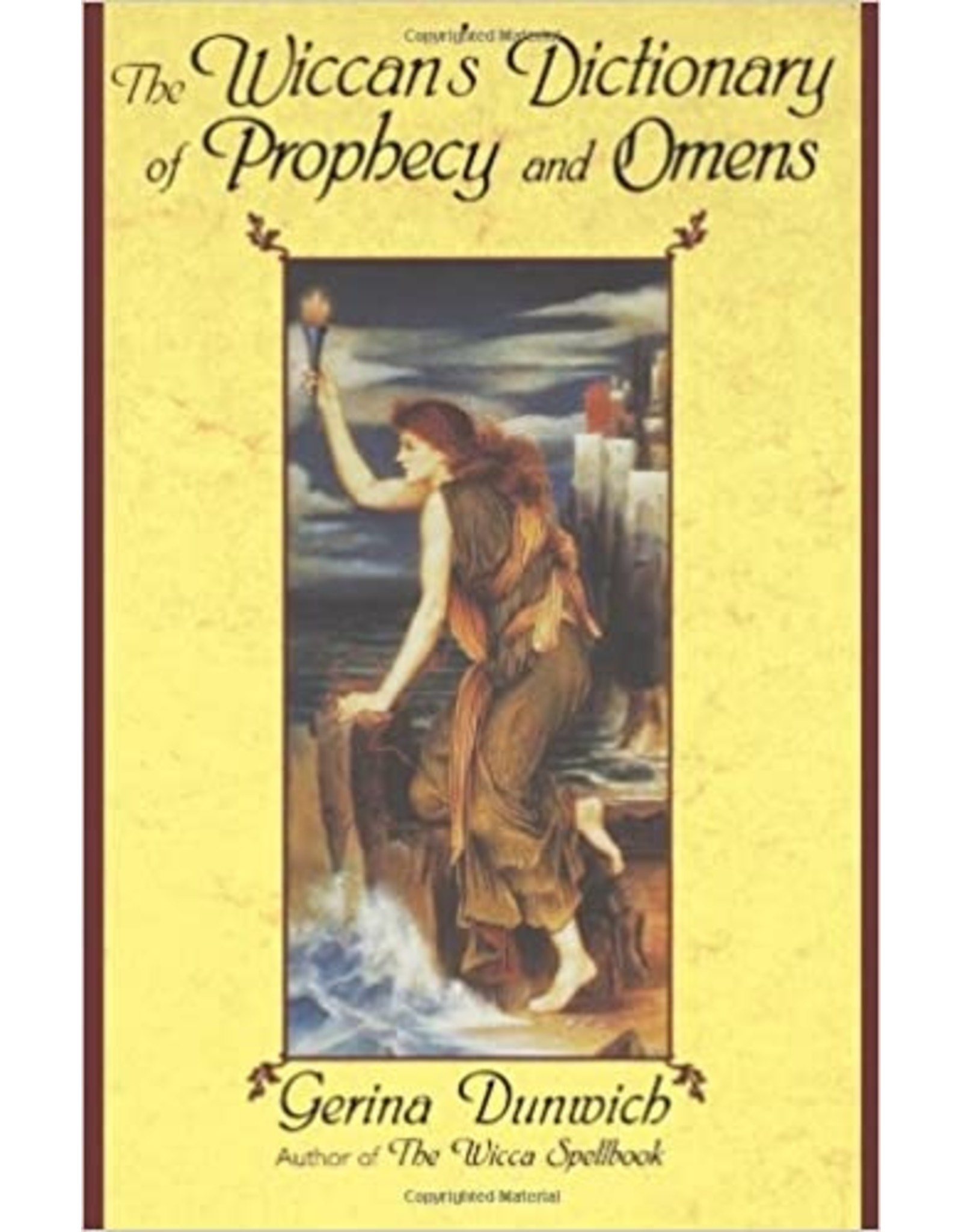 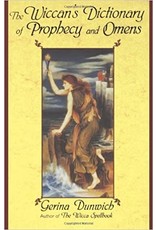 Divination -- the art of obtaining knowledge of the future or of secret things -- has played an important role in ancient cultures and religions and up to modern times. It was once a method of sacred communication with the spirit world and a way to determine the will of the gods by means of visions and predictions. In the present age, divination, including astrology, palmistry, and the I Ching, continues to be a popular method of looking into the future or past, as well as revealing that which was once unknown. In fact, a large number of our contemporary customs and superstitions are remnants of the once-powerful divinatory rituals of the ancient Pagan religions.

The Wiccan's Dictionary of Prophecy and Omens details over two hundred methods of divination, from those used in antiquity to those in use today. It traces the history of these practices and provides examples of nearly every known divinatory art.