Aleister Crowley: The Nature of the Beast

Home / Aleister Crowley: The Nature of the Beast 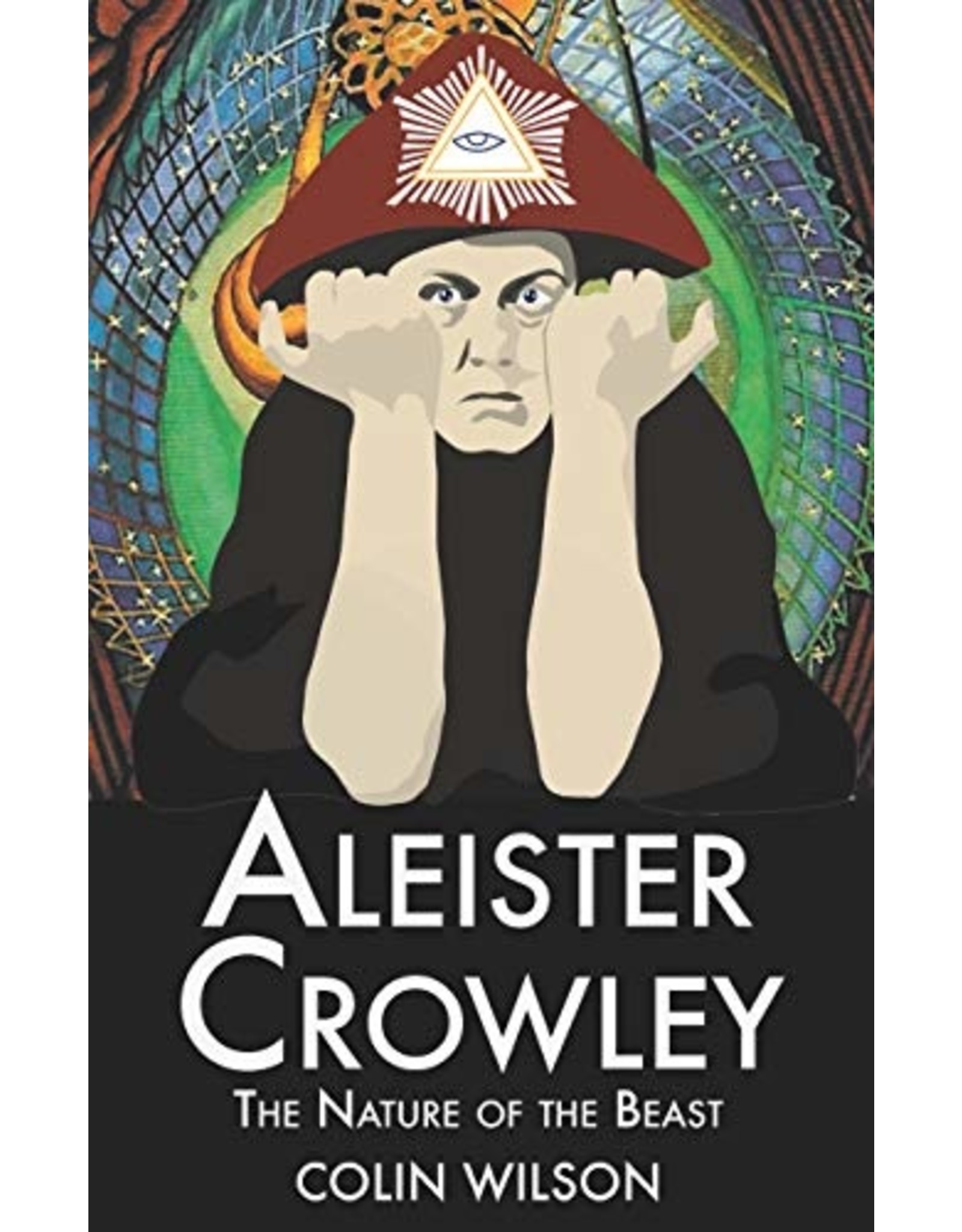 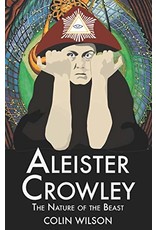 Poet, Magician, Mountaineer, Polemicist and Pornographer, Aleister Crowley was the most famous, or infamous, name in twentieth century occultism. With his usual flair and style, Colin Wilson brings this complex and enigmatic figure to life and provides an engrossing portrait of the self-styled Great Beast, the man whom the contemporary press dubbed "The Wickedest Man in the World".The popular image of him as, in the words of Francis King, 'an insatiable sexual athlete, a pimp who lived on the immoral earnings of his girl-friends, and a junkie who daily took enough heroin to kill a roomful of people', has a basis in fact; but there were other, less obnoxious and despicable, aspects of this highly original character. Crowley's greatest legacy is his eclectic occult system: his Magick persists, a potent synthesis of Golden Dawn magic, oriental esoteric techniques, sexual magic, and the all-encompassing Law of Thelema with its two fundamental principles, 'Every man and woman is a star' and the notorious 'Do What Thou Wilt Shall Be the Whole of the Law'.