Bull of Heaven: The Mythic Life of Eddie Buczynski and the Rise of the New York Pagan

Home / Bull of Heaven: The Mythic Life of Eddie Buczynski and the Rise of the New York Pagan 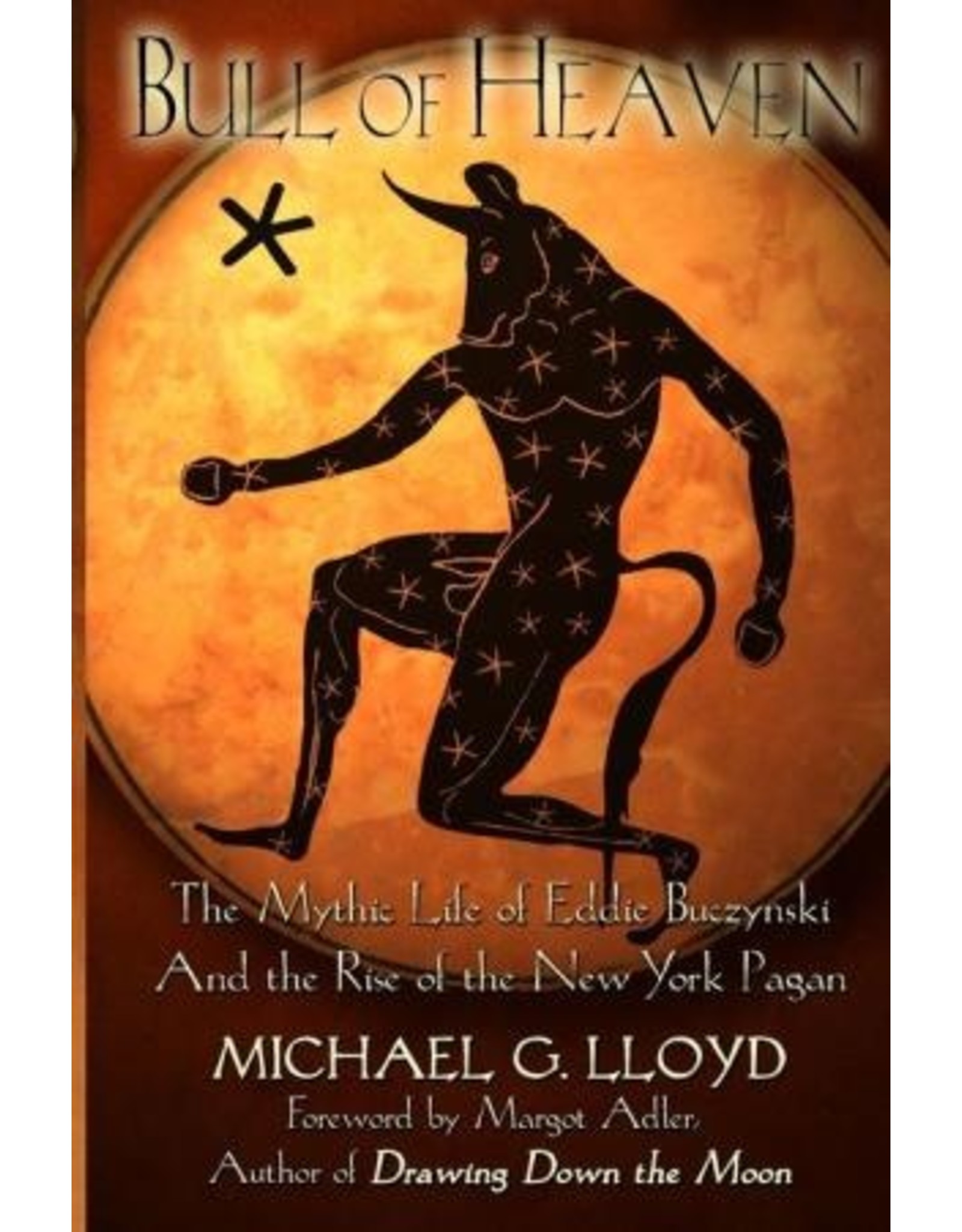 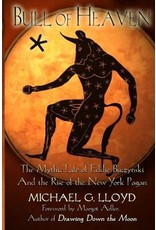 As a teenager, Eddie Buczynski had dreamed of becoming a Jesuit Priest. Rejected by the Church because of his questioning mind and budding homosexuality, his feet were soon set on a different path-one that would lead from his childhood home in Ozone Park to the raucous streets of '60s Greenwich Village, through the burgeoning Neo-Pagan spiritual movement of the '70s, before depositing him into the academic realm of Classical & Near Eastern archaeology. Bringing together the threads of disparate subcultures, social movements, spiritual paths and characters, "Bull of Heaven" weaves Buczynski's life into a tapestry that encompasses the history of contemporary Paganism and the occult in New York City. And in so doing, it offers an intimate glimpse into the lives of GLBT men and women whose heretofore untold contributions helped to shape the face of contemporary Paganism. Part biography, part history, Bull of Heaven shines a spotlight on that rarest of beasts-a previously unstudied slice of New York City history.