Magic in History: Magic in the Modern World

Home / Magic in History: Magic in the Modern World 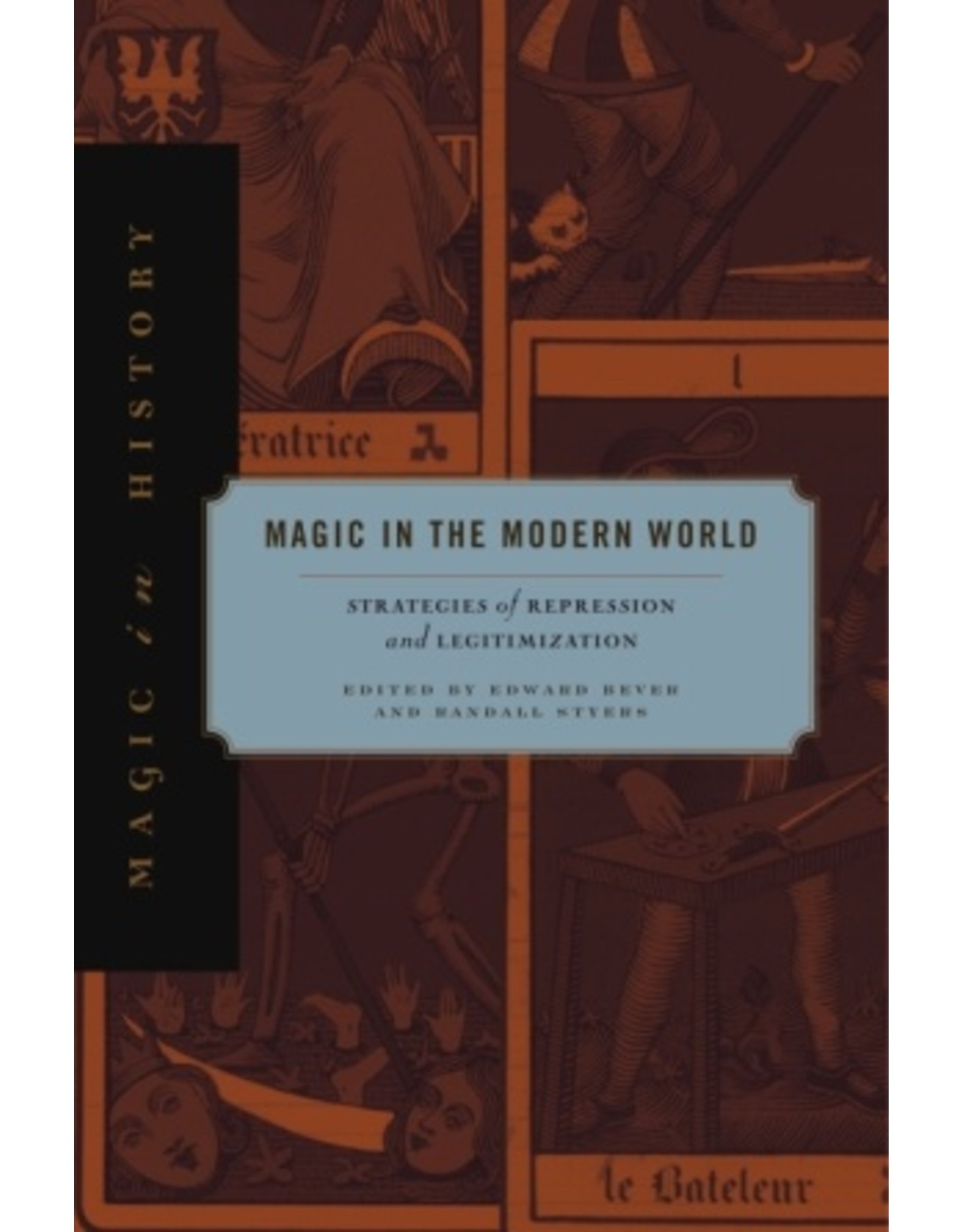 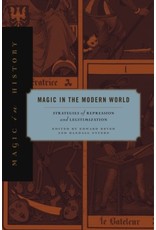 This collection of essays considers the place of magic in the modern world, first by exploring the ways in which modernity has been defined in explicit opposition to magic and superstition, and then by illuminating how modern proponents of magic have worked to legitimize their practices through an overt embrace of evolving forms such as esotericism and supernaturalism.

Taking a two-track approach, this book explores the complex dynamics of the construction of the modern self and its relation to the modern preoccupation with magic. Essays examine how modern “rational” consciousness is generated and maintained and how proponents of both magical and scientific traditions rationalize evidence to fit accepted orthodoxy. This book also describes how people unsatisfied with the norms of modern subjectivity embrace various forms of magic—and the methods these modern practitioners use to legitimate magic in the modern world.

A compelling assessment of magic from the early modern period to today, Magic in the Modern World shows how, despite the dominant culture’s emphatic denial of their validity, older forms of magic persist and develop while new forms of magic continue to emerge.