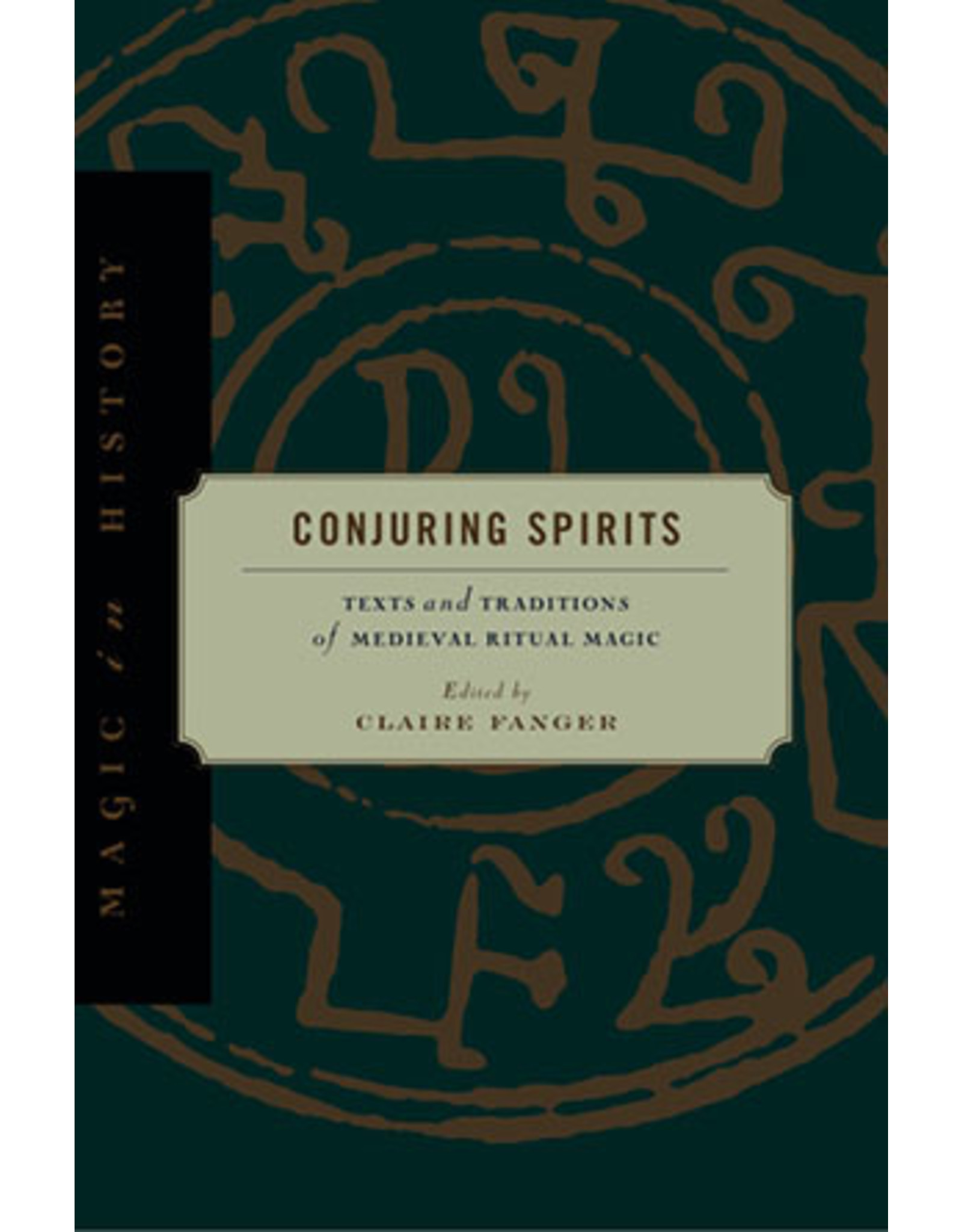 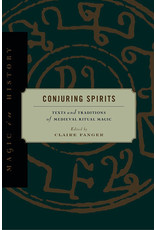 Conjuring Spirits contains both general surveys and analyses of magical texts and manuscripts by distinguished scholars in a variety of disciplines. Included are chapters by Richard Kieckhefer and Robert Mathiesen on the Sworn Book of Honorius, Michael Camille on the Ars Notoria, John B. Friedman on the Secretum Philosophorum, Nicholas Watson on the McMaster text, and Elizabeth Wade on Lullian divination. The work also includes Juris Lidaka's edition of the Liber de Angelis, and an overview of late medieval English ritual manuscripts by Frank Klaassen. This book will be invaluable for scholars and other readers interested in ritual magic in the later Middle Ages.