In Search of the New Forest Coven

Home / In Search of the New Forest Coven 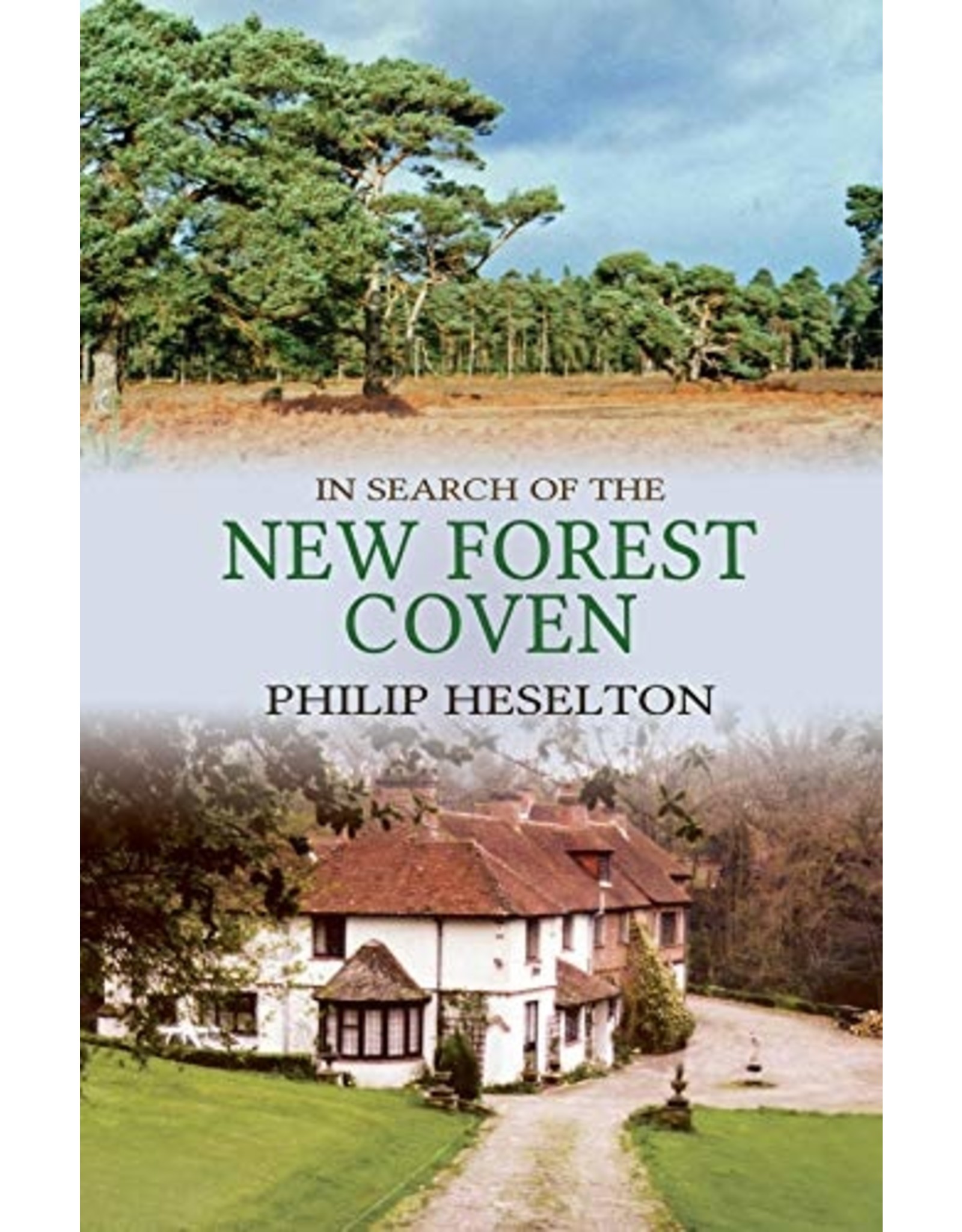 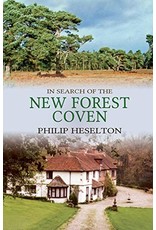 In 1954 a book was published which claimed that witches were not just some historical oddity but that the author, retired civil servant, Gerald Gardner, had been initiated into a witch coven in the New Forest, Hampshire, England in 1939.

Many dismissed his claims, but Philip Heselton, who has been investigating the story for over 20 years, is convinced that what Gardner wrote about the witch coven was essentially true.

He has found that the New Forest coven was started by a group of esoteric students in the early part of the 20th century who believed in reincarnation and that they had been witches in a previous lifetime.

Philip Heselton has uncovered the likely membership of the coven and has brought them to life as never before.