Modern Wicca: A History from Gerald Gardner to the Present

Home / Modern Wicca: A History from Gerald Gardner to the Present 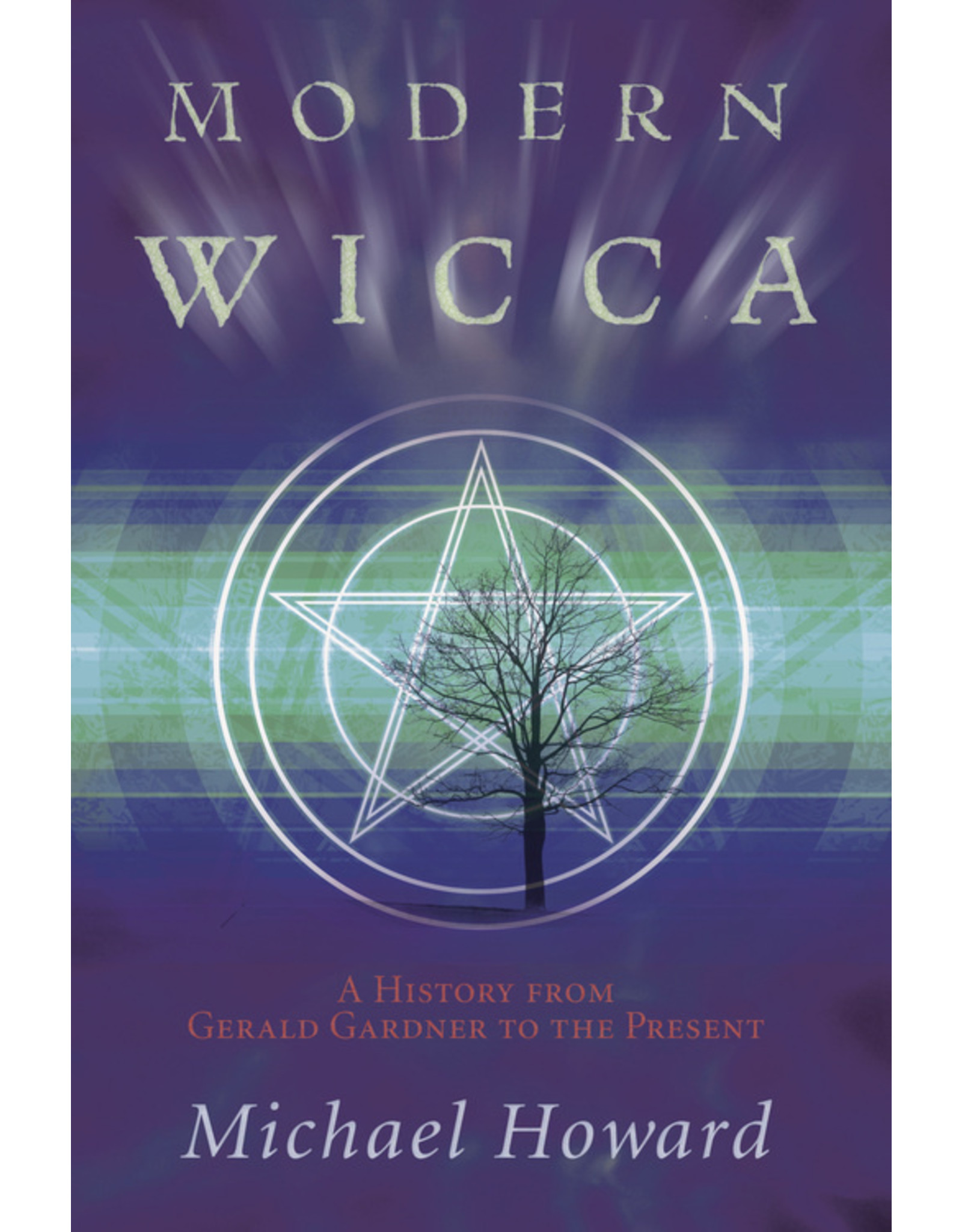 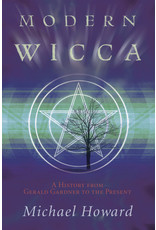 An insider's look at the history of Witchcraft

The evolution of Wicca is as dynamic and colorful as the Witches who helped shape it. One of the most enigmatic and progressive practitioners of his time, Gerald Gardner was arguably the most instrumental Witch in spreading the Craft around the world.

Drawing on his decades of personal involvement with Wicca, Michael Howard offers an intimate portrait of Gerald Gardner's life and traces the history and development of modern neo-pagan Witchcraft. Howard reveals little-known facts and stories surrounding the men and women who shaped Wicca over the past sixty years, including Aleister Crowley, Alex Sanders, and influential initiates such as Doreen Valiente.

From the Museum of Magic and Witchcraft on the Isle of Man to the origins of the Book of Shadows, Modern Wicca tracks the expansion of Wicca as it spread from the United Kingdom to the United States and beyond-and takes you inside the political controversies, behind-the-scenes rivalries, and once-guarded secrets of pagan ritual, Wiccan spells, and the Craft of the Wise.

Praise:
"This is an extremely important book, representing an account of Wiccan history from somebody who has himself been a major actor in it."—Ronald Hutton, author of The Triumph of the Moon