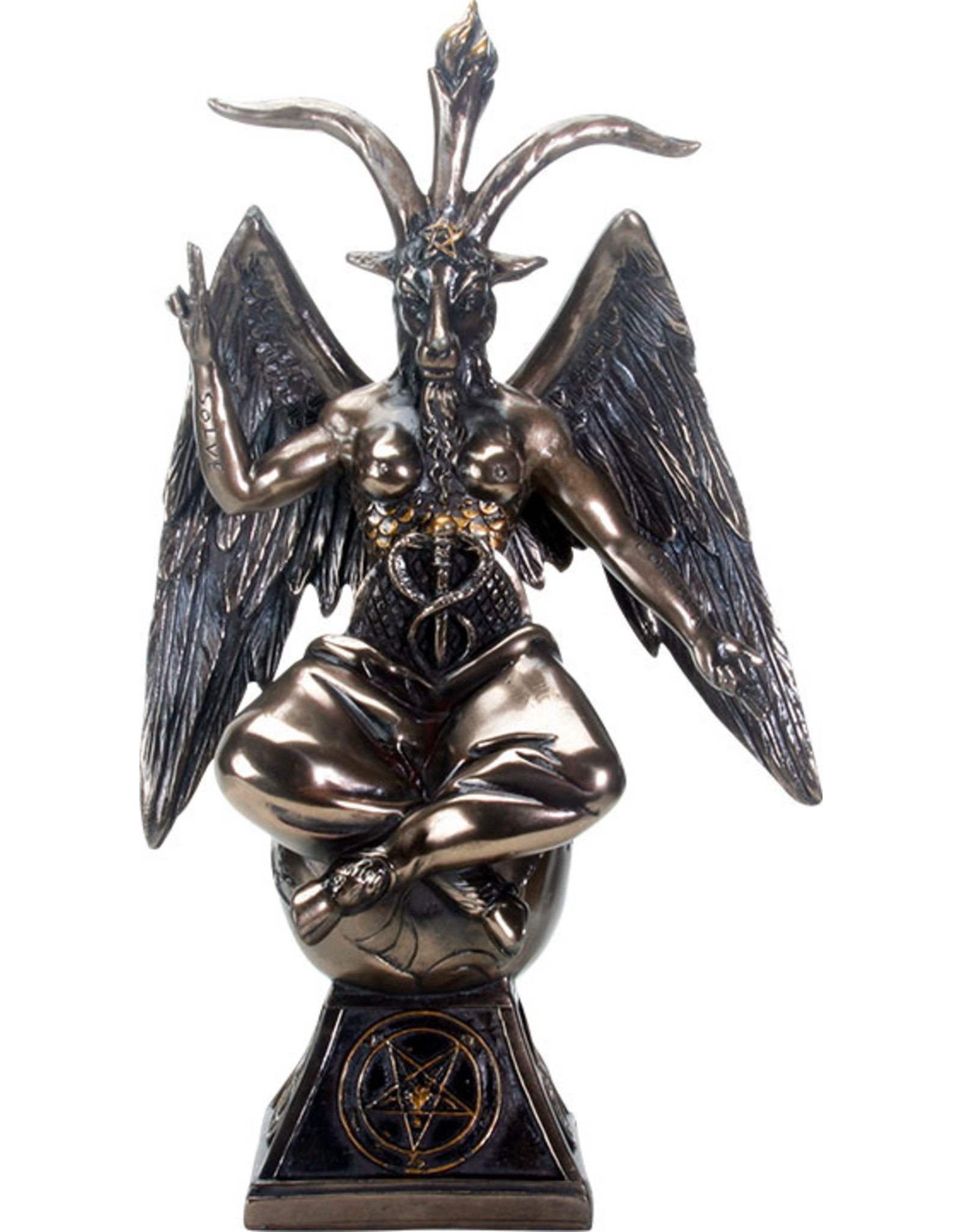 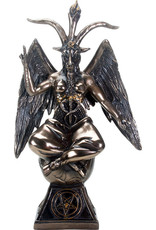 Baphomet is an enigmatic, goat-headed figure found in several instance in the history of occultism. From the Knights Templar of the Middle-Ages and the Freemasons of the 19th century to modern currents of occultism, Baphomet never fails to create controversy.

Baphomet embodies the culmination of the alchemical process – the union of opposing forces to create Astral Light – the basis of magic and, ultimately, enlightenment.