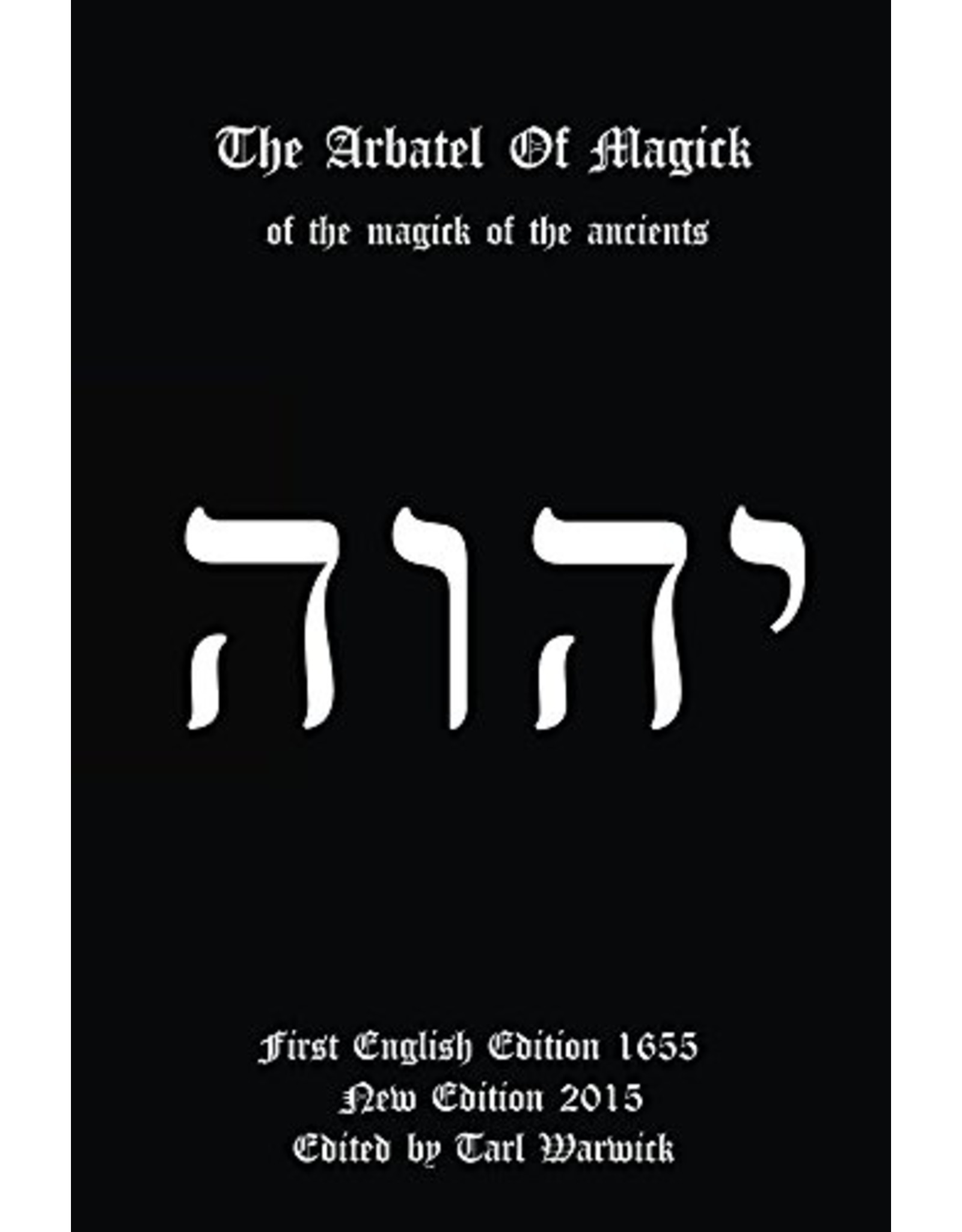 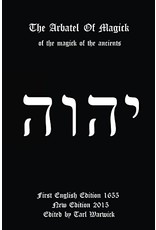 The Arbatel of Magick is one of the less enigmatic works within the world of true grimoires. Being neither concerned with “black” magic nor of dubious origin, it can be positively traced to the mid 16th century, although translations made thereof differ greatly in content.

The work contains a series of short passages, termed “aphorisms” which detail a rudimentary guide to a practitioner, giving commands (or advice) on the manner of living a holy life, commanding spiritual forces, and avoiding harm. Unlike some works from this date and later into the 18th and 19th centuries, it is less concerned with rites themselves so much as establishing a philosophy based around holy spirituality.