The Blazing Star and the Jewish Kabbalah

Home / The Blazing Star and the Jewish Kabbalah 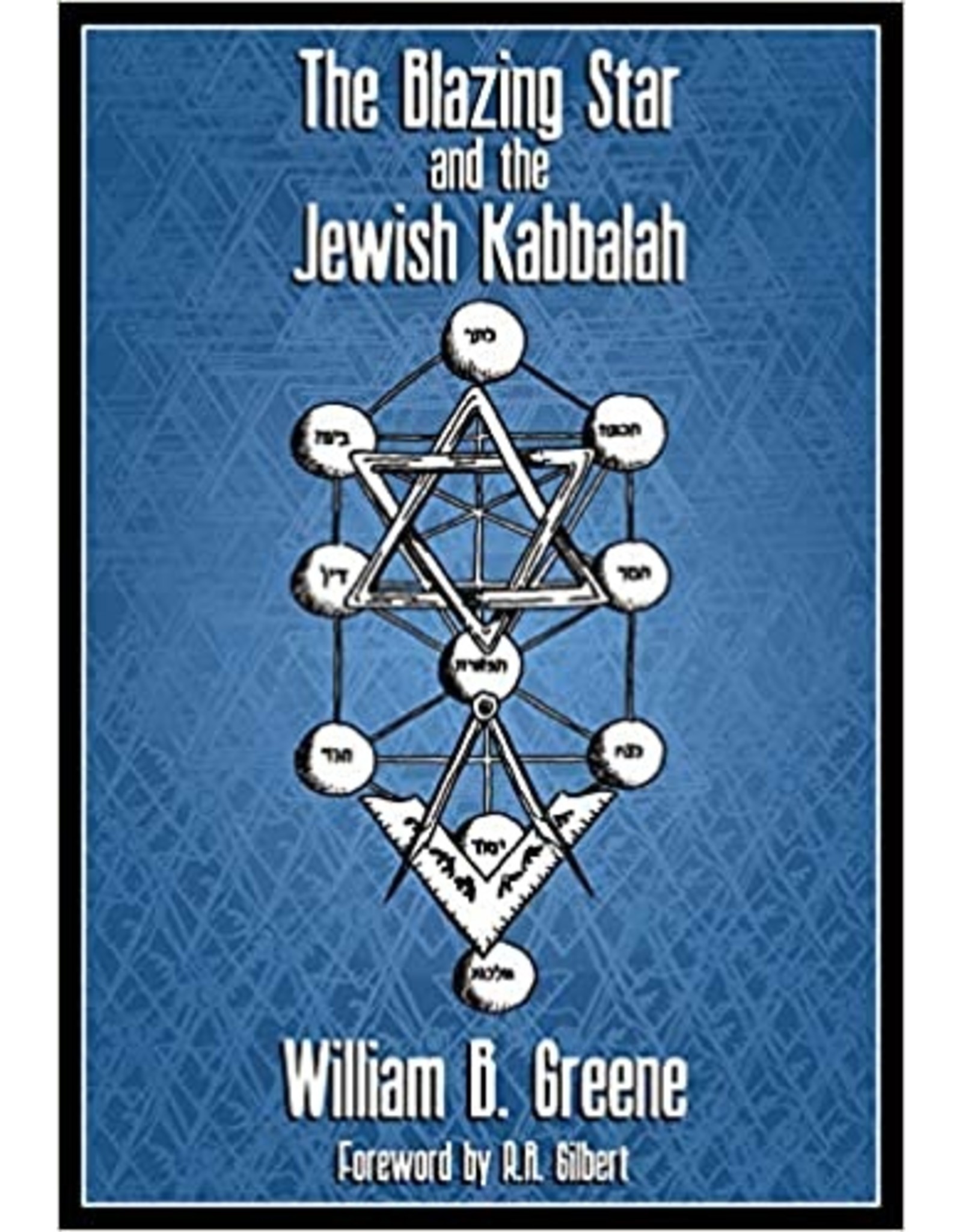 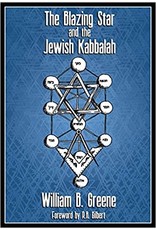 Studies of the Kabbalah in English were virtually unknown before the occult revival of the second half of the 19th century, and those that did appear were largely dry and academic. The more astute students of the Kabbalah recognized that it had an application outside Judeo-Christian mysticism and related it to the wider current of the Western Mystery Tradition, especially to Rosicrucianism and Freemasonry. A graduate of Harvard Divinity School, William Greene was unique among his fellow Christian writers on the Kabbalah in that he saw clearly both its significance for Freemasonry and its application to radical thought. He prefaced his study, first published in 1872, with a stirring account of the significant Masonic symbol of the Blazing Star symbol also of liberty of conscience and political freedom, goals that we must seek in both the spiritual and material worlds.