The Book of Black Magic

Home / The Book of Black Magic 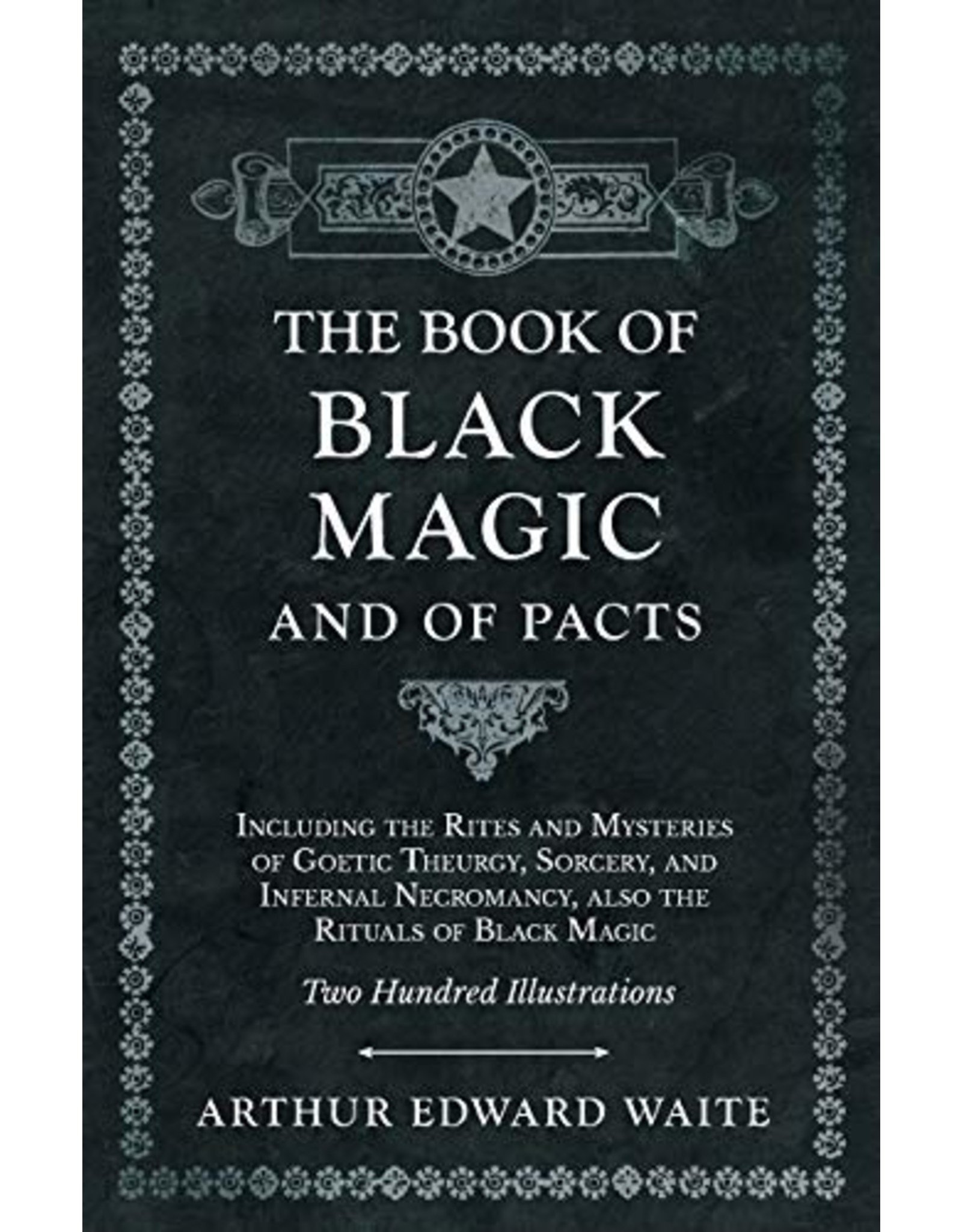 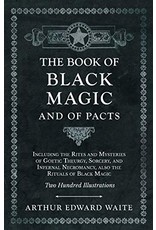 Arthur Edward Waite's “The Book of Black Magic” represents an exhaustive guide to the occult, looking at lore, magick, occultist history, ceremony, and much more. It contains a large number of magical spells and occult writings taken from a variety of sources, and it constitutes one of the greatest overviews of occultism by one of the most influential figures in Western occultism. Arthur Edward Waite (1857 – 1942), more commonly referred to as A. E. Waite, was an British scholarly mystic and poet. He was a prolific writer on occult and esoteric subjects who also co-created the Rider-Waite Tarot deck. Many vintage books such as this are becoming increasingly scarce and expensive. It is with this in mind that we are republishing this volume now in an affordable, modern, high-quality edition complete with the original text and artwork.