The Book of Shadows: By Lady Sheba

Home / The Book of Shadows: By Lady Sheba 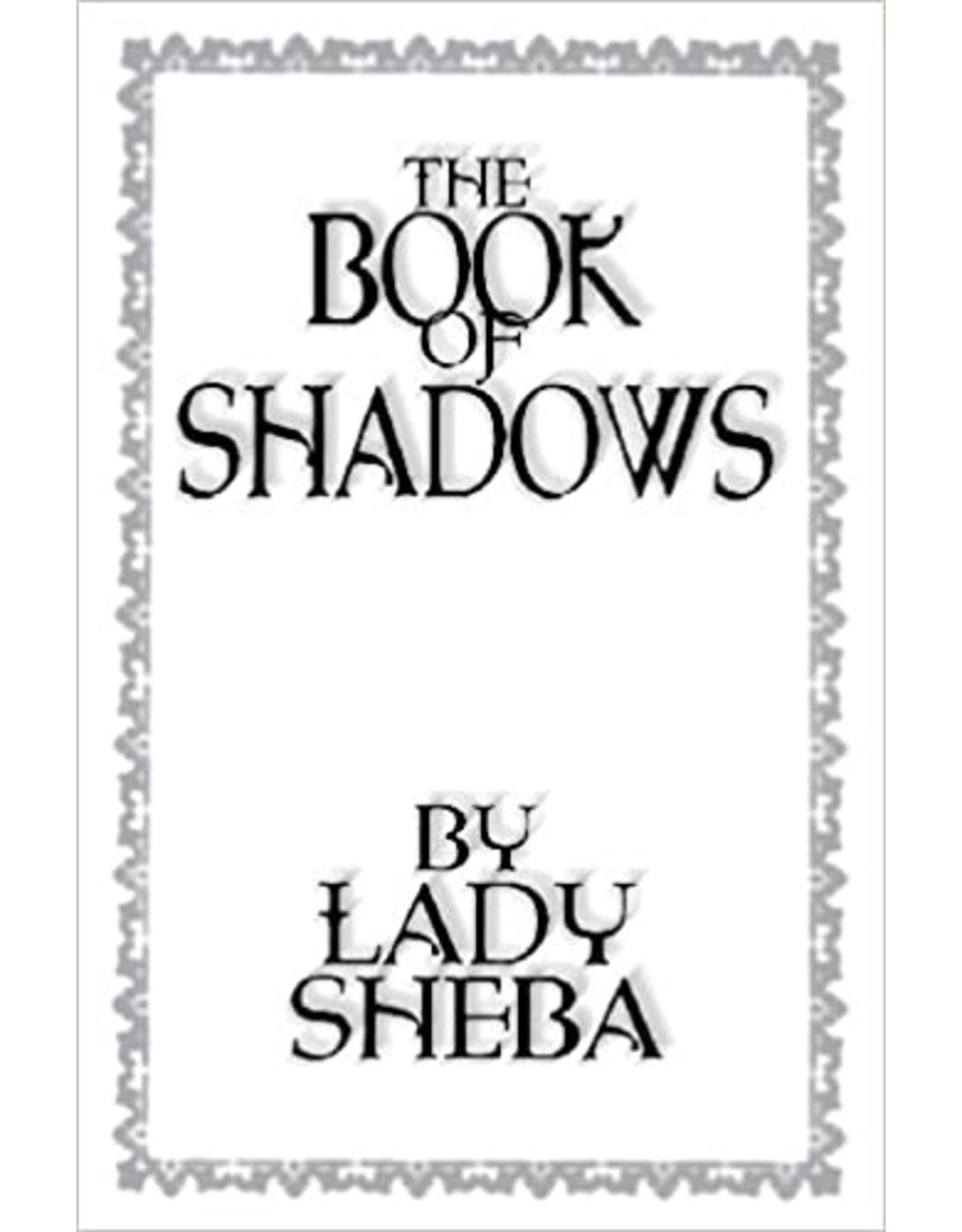 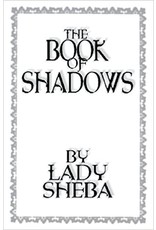 Llewellyn is pleased to bring back into print the book many consider to be the authentic holy book of Wicca, the first Book of Shadows ever published in the United States―Lady Sheba's Book of Shadows.

For generations, secret Craft teachings had been handed down by word of mouth to new initiates. When Lady Sheba was initiated into her first coven, she hand copied The Book of Shadows. It was her wish that publication would bring to light the authentic beliefs of Witchcraft and reestablish the respectability of this ancient art.

The Book of Shadows includes:

Lady Sheba was one of the first people in the United States to officially establish the Craft as a legally recognized religion. She registered "The American Order of the Brotherhood of Wicca" as an religious organization in Michigan on August 13, 1971. She stated that she was a witch "by traditional heritage" and a "Gardnerian Witch by choice."