The Rebirth of Witchcraft

Home / The Rebirth of Witchcraft 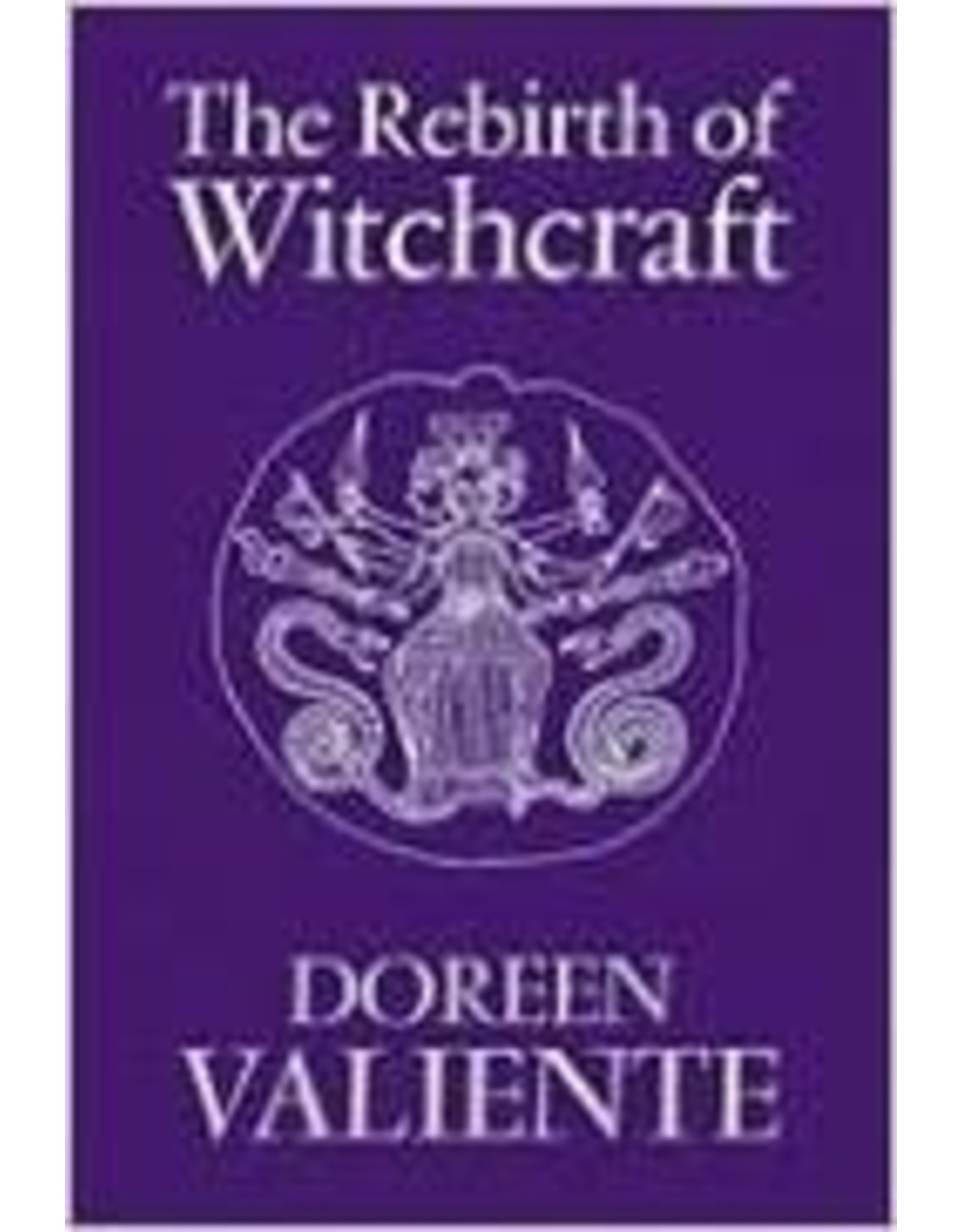 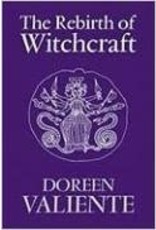 One of witchcraft's most widely known figures, Doreen Valiente was a close friend of the late Gerald Gardner, generally regarded as the founder of modern Wicca. Initiated by him in the 1950s and for a time High Priestess of his coven, Doreen helped him rewrite his seminal Book of Shadows and establish witchcraft's international reputation. In this intriguing exposé, Doreen provides an insider’s account of the birth and evolution of the contemporary Wicca movement. She recalls her spat with Gardner that eventually split his coven, the controversy surrounding Alex Sanders, "King of the Witches," and many other witches whom she has known, including “Dafo,” Robert Cochrane, Leslie Roberts, and Sybil Leek. She also describes the clairvoyant communications she received purporting to come from John Brakespeare, an 18th-century witch.