The Secret Grimoire of Turiel

Home / The Secret Grimoire of Turiel 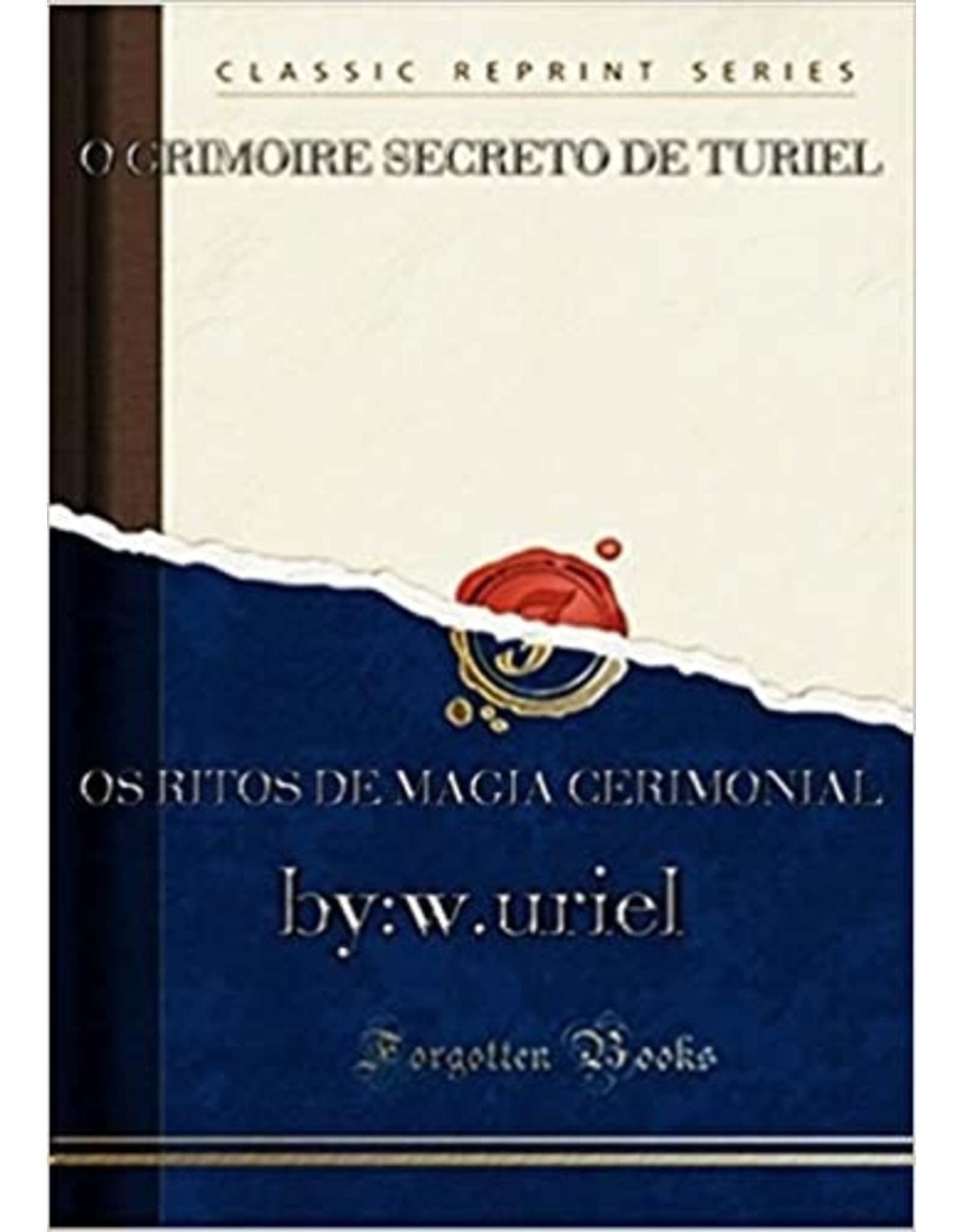 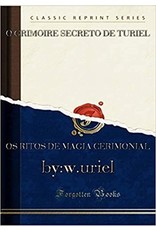 Thank you for checking out this book by Theophania Publishing. We appreciate your business and look forward to serving you soon. We have thousands of titles available, and we invite you to search for us by name, contact us via our website, or download our most recent catalogues. The Secret Grimoire of Turiel An Anonymous Scholar A SYSTEM OF CEREMONIAL MAGIC THE GREAT ARCANUM (The Rites of Ceremonial Magick) Turiel, Tûrêl in later translations was the 18th Watcher of the 20 leaders of the 200 fallen angels that are mentioned in an ancient work called the Book of Enoch. The name is believed to originate from “tuwr, el” meaning "rock of God". "The Secret Grimoire of Turiel" in which the magician is given instructions on how to contact Turiel. It was believed to have been written in about 1518, but may have been copied from something older. It came to light in 1927 after being sold to Marius Malchus in Spain by a defrocked priest and was then translated into English from the original Latin.