Theurgy and the Soul: The Neoplatonism of Iamblichus

Home / Theurgy and the Soul: The Neoplatonism of Iamblichus 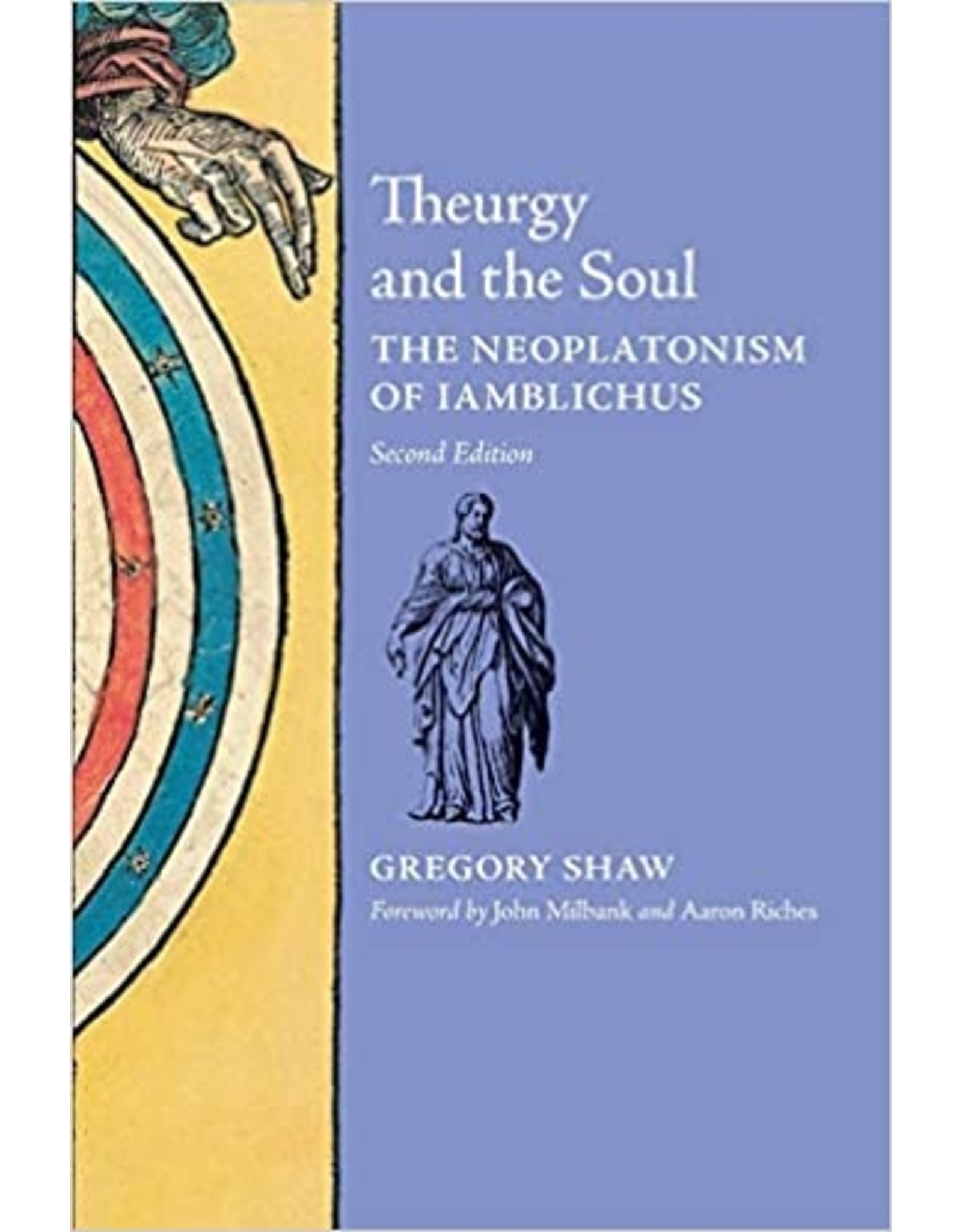 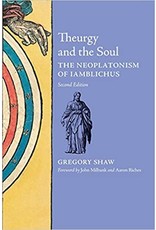 Theurgy and the Soul is a study of Iamblichus of Syria (ca. 240–325), whose teachings set the final form of pagan spirituality prior to the Christianization of the Roman Empire. Gregory Shaw focuses on the theory and practice of theurgy, a term meaning “divine action,” the most controversial and significant aspect of Iamblichus’s Platonism. Unlike previous Platonists, who stressed the elevated status of the human soul, Iamblichus taught that the soul descends completely into the body and requires the performance of theurgic rites—-revealed by the gods--to unite the soul with the One. Iamblichus was a seminal Platonic philosopher whose views on the soul and the importance of ritual profoundly influenced subsequent thinkers such as Proclus, Damascius, and Dionysius the Areopagite. Iamblichus’s vision of a hierarchical cosmos united by divine ritual became the dominant worldview for the entire medieval world, and played an important role in the Renaissance Platonism of Marsilio Ficino. Ralph Waldo Emerson wrote that he expected a reading of Iamblichus to cause a “revival in the churches.” Yet, until recently, modern scholars have dismissed him, seeing theurgy as ritual magic or an attempt to manipulate the gods. Shaw, however, shows that theurgy was a subtle and intellectually sophisticated attempt to apply Platonic and Pythagorean teachings to the full expression of human existence in the material world. This new edition includes a foreword by John Milbank and Aaron Riches showing the Christian sacramental implications of Iamblichean theurgy, and a new preface from the author.