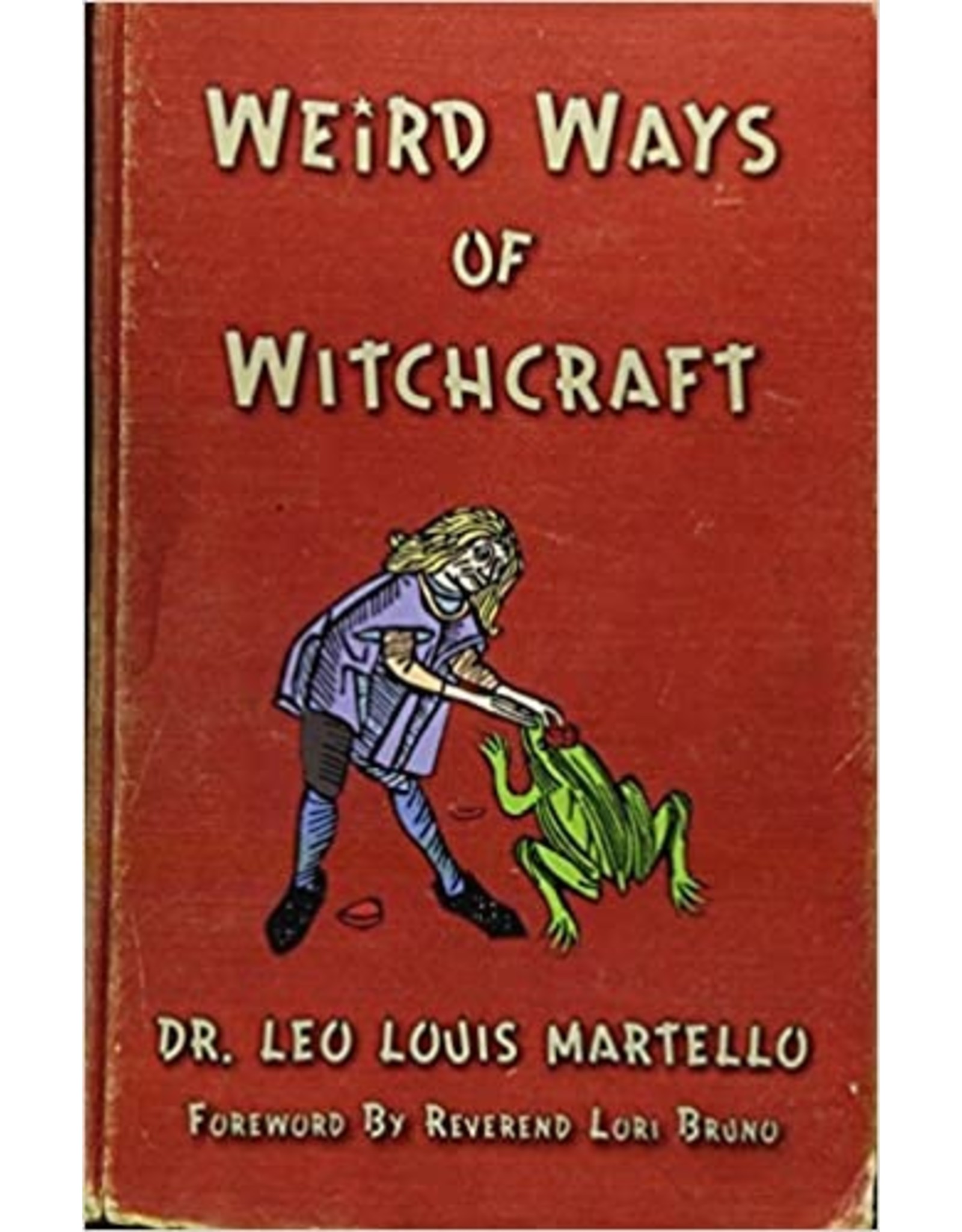 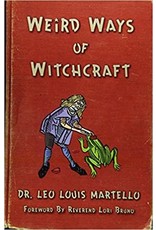 Weird Ways of Witchcraft is the story of the radical Leo Louis Martello,founder of the Witches' AntiDefamation League. A pioneer in the Witches' Liberation Movement of the 1960's, Martello was one of the most controversial members of the pagan community.

Martello was an outspoken witch who raged against the Catholic Church with his infamous Witch Manifesto. He made history organizing the first WitchIn in Central Park. In his own distinct voice, Martello enlightens, entices, and enchants readers with spells, incantations, and folklore, along with the historic events in contemporary Witch history.

Weird Ways of Witchcraft provides a snapshot in time, when the seeds of the Neopagan movement and the teachings of witchcraft began to spread and become popular with the generation that variously called itself hippies, flower children, and the counterculture. These were heady days of women's liberation, gay liberation--a revolt against church, state, and the way things were.